For impulse testing with subsequent long-term pressure and burst testing, our systems offer two chambers in which up to ten test specimens can be tested simultaneously at an ambient temperature of -60° C up to 180° C or room temperature. Separate control circuits supply 100% glycol or various oils at room temperature up to + 160° C. Thus, tests are possible at very large temperature differences, which are rare in reality, even in endurance tests on the race track of the Nürburgring, in the Siberian tundra or in the deserts of Africa. 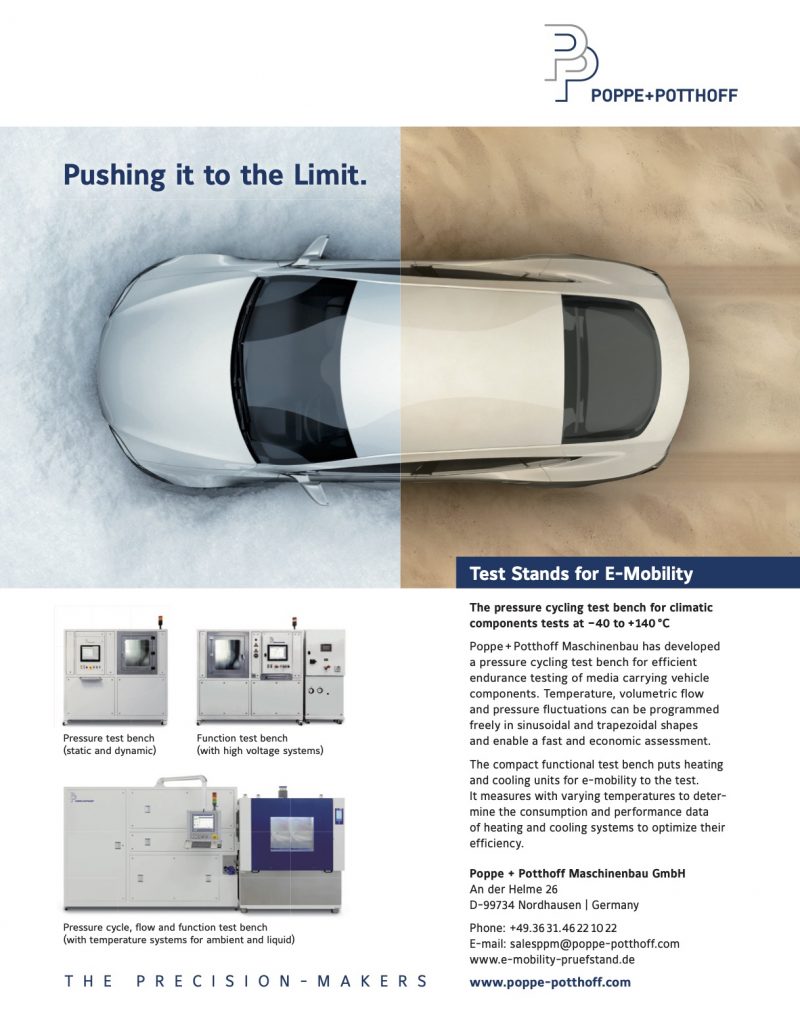